Abstract: As companies seek more interoperability of systems, quality digital data becomes more important than ever. ISO 8000, the international data quality standard, is at the forefront of digital data, and two new parts, covering identifiers, are especially important to the future of the smart supply chain.
In the book, Shredded: Inside RBS, The Bank That Broke Britain, by Ian Fraser, it is revealed that 1,000 of the 10,000 back office staff at RBS spent their working lives doing nothing other than data clean-up and reconciliation. Reconciliation requires knowledge of the owner of the identifier used to point to the record of the trade, and knowledge of the entities that form each party in the trade. According to the account in the book, in the case of RBS, in a period of just over 5 years 44.8 million trades were not correctly reported, partly as a result of there being 38 systems in use that could not interoperate, and whose system identifiers needed back office staff to manually link and record. This may, or may not, be indicative of the issues in the financial sector, however, the introduction of ISO 8000-115, and ISO 8000-116 identifiers are a response, in part, to the problems that sector has with the reconciliation of trades.

My fellow ISO committee member, Justin Magruder, the MD of Noetic Partners, and former Chief Data Officer, Vice President, Enterprise Information Strategy and Management at Freddie Mac, has been a prime mover for these parts of the standard. You can find his specific take on ISO 8000-116 here.

My focus in this article, however, is how quality identifiers for products and entities can enable the smart supply chain. There are many smart manufacturing initiatives such as Industrie 4.0 (i40) who rely on digital data, and increasingly on a smart supply chain or Logistics 4.0.

The international standard ISO 8000-115 introduced in early 2018, makes a significant contribution to enabling more efficient data exchange, by setting out the syntactic, semantic and resolution requirements. Whilst identifiers are initially designed to be used internally within a system that belongs to an organization, frequently those organizations exchange identifiers with external parties, and this is especially true when it comes to system interoperability. These identifiers become aliases for data that is controlled and managed by the owner of the identifier. By definition, ISO 8000-115 identifiers resolve to an ISO 8000-110 compliant data set. Now, with ISO 8000-115 you know whose part number that is, and as we describe below, with ISO 8000-116 and the ALEI you know the true identity of the entity you are dealing with.

Verifying and validating the quality of master data depends on an ability to identify the owner of data. If the part number is not preceded by the identification of the owner of the data, then the data becomes very difficult to resolve. As illustrated with the RBS example, when dealing with millions of trades this is a major issue. This verification and validation also requires an ability to resolve identifiers to the data sets that they identify. 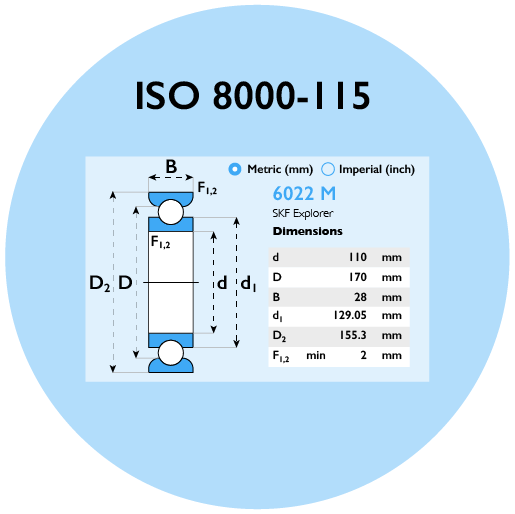 Published in April 2018, this new standard enables clear identification of an individual manufacturers specification by the addition of a prefix, owned by, and clearlly identifying, the owner of the item:

The international standard ISO 8000-116 is due to be published in early 2019. This will prove to be an invaluable aid to those organizations that regularly onboard suppliers. Currently, most organizations rely on third parties to add an element of provenance to their on-boarding process. Apple has the following clause in their developer on-boarding process that they use to ensure the correct legal entity of the developer is recorded:

The D-U-N-S Number is copyright, and is a proxy identifier, and by a proxy we mean that the D-U-N-S Number is issued by an organization (D-U-N-S) that is not the administrative agency that granted legal status to the entity that D-U-N-S are identifying. ISO 8000-116 allows for the creation of an Authoritative Legal Entity Identifier (ALEI) that will make it easier for the supply chain to reliably obtain the legal name, date of formation, the status of trading partners, and the service address, directly from the administrative agency for a government that granted the legal status. The standard utilises the widely used codes from ISO 3166 to define the country and subdivision that the entity is registered in.

ECCMA, the e-Commerce Code Management Association has created an excellent site where companies can register their ALEI, and others can resolve an ALEI.

A good feature of using these two new standards is their ability to work together, the prefix element of ISO 8000-115 identifier is tied to the ISO 8000-116 record ensuring that you know “who owns” the prefix. This is another step in proving the provenance of data sets.

Digital data, such as data that complies with ISO 8000 has the ability to transform the current methods of exchanging data between organizations. You can read more about ISO 8000 digital data on the digital data page on the MRO Insyte website. and in articles such as Creating your own Catalogue Item. 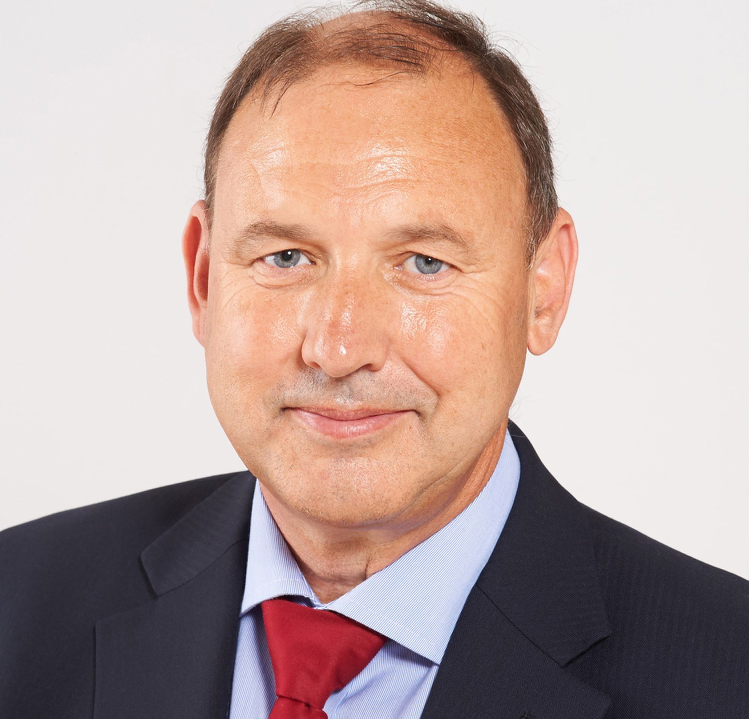 Peter Eales is a subject matter expert on MRO (maintenance, repair, and operations) material management and industrial data quality. Peter is an experienced consultant, trainer, writer, and speaker on these subjects. Peter is recognised by BSI and ISO as an expert in the subject of industrial data. Peter is a member ISO/TC 184/SC 4/WG 13, the ISO standards development committee that develops standards for industrial data and industrial interfaces, ISO 8000, ISO 29002, and ISO 22745, and is also a committee member of ISO/TC 184/WG 6 that is developing the standard for Oil and Gas Interoperability, ISO 18101.

Peter has previously held positions as the global technical authority for materials management at a global EPC, and as the global subject matter expert for master data at a major oil and gas owner/operator. Peter is currently chief executive of MRO Insyte, and chairman of KOIOS Master Data.

Peter also acts as a consultant for ECCMA, and is a member of the examination board for the ECCMA ISO 8000 MDQM certification.